What does it take to make a functional product cool?

Jed Crystal is the CEO of Hepper.

Hepper is a brand of uniquely designed modern pet products. Cat proof chairs, and other furniture.

Jed will be the first one to tell you that he is first a designer and an entrepreneur second.

He has been designing for brands like Samsonite, Timberland, Case Logic and others for years before starting Hepper.

It was time to design his own products for his own company, so in 2008 Jed started Hepper.

Listen to the following interview to find out how this talented designer is building his own company.

Check out Hepper at hepper.com. 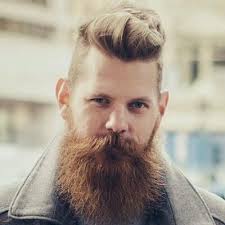