Now that the world is slowly getting back on track, the stock market is at its all time high, and the world economy is starting to recover, many entrepreneurs ask themselves: which country is better, US or Canada? There is of course no straightforward answer, but we’ll try to examine the strong sides of each, and hopefully by the time you finish reading this article, you’ll have a better idea about which country is better to start a business in.

To do that we will need to examine a few areas: each country’s banking sector, taxation, and salaries. These make the most difference when starting a new business, relocating or franchising. Also, we’ll cover other factors of ease of doing business.

Banking for small and medium businesses in America and Canada

Although there’s hardly any evidence that Canadian Banks are less likely to approve loans for small and medium enterprises, it does seem that most such Canadian businesses are funded by personal loans. However, a few of the main downsides of American financial institutions is the lack of national branching, and less coverage a single institution is usually willing to give. As a result, most enterprises in the US work with more than one bank. In Canada, most businesses only deal with a single bank, which is much more convenient.

America’s corporate tax is much higher than in Canada. It stands at 21% compared to 15% in Canada. That means that your business will save 6% on taxes every year and that’s a huge difference! To make it clear, if your net profit at the end of the year is 1 million dollars, you’ll save 60,000 dollars if your business is registered in Canada.

Salaries in America are higher than in Canada

The average American citizen earns about $15,000 each year more than his average Canadian neighbor. Moreover, Canadian salaries are lower than American salaries in all sectors. That means that a Canadian company spends less in salaries than an American company.

That doesn’t necessarily mean that the American employees are higher in quality of work and product. High income tax and lower salaries seem like something that will chase qualified workers out of Canada and into the US. However, the lower cost of living in Canada together with great free health insurance, free education (for their children), etc. make many educated and highly qualified employees stay in Canada and not move to the US. One of any business highest expenses is salaries, and that together with the lower corporate tax make Canada a very attractive country to have a business in.

Which country is better to IPO your company?

However, going public in Canada is much faster and more favorable to smaller companies. Companies valued more than 200 million dollars will find going public in the US stock exchanges easy, but companies valued for less will find it very hard. However, they will find it much easier in the Canadian stock exchanges. Moreover, the IPO process in Canada is much faster, 33 days on average, compared to 107 days in the US.

Which is a safer economy?

Whenever you see a list of the world’s most stable economies, Canada always outranks America. A testimony to that is the fact that Canada almost didn’t get affected during the 2008 financial crisis, when thousands of businesses suffered in the US, and many lost their livelihood. Owning a business in a safe country, especially in one that offers government assistance, is very comforting and reassuring.

Contract enforcement in Canada is harder than in the US

Although Canada’s justice system is robust, solving disputes over contracts takes a long time. According to the Doing Business Report of the World Bank, it takes about 910 days to solve a dispute, much longer than in America.

So which is easier – USA or Canada?

Considering all of the above, it does seem that Canada is the easier between the two when it comes to starting and running a business. However, the USA enjoys special characteristics that still puts it above Canada: larger population (and greater buying power), Americans are spending money more easily compared to Canadians (Canadian’s love to save, where Americans love to spend). So if your business is in retail, all of the written above won’t help win against the cultural difference between American and Canadian consumers. If your business involves cross borders trade, you’ll need to take currency exchange rates.

When it comes to tech companies, Canada has made a long way in recent years promoting startup companies – lower taxation, government funding of accelerators and programs, startup visas for immigrants, and more. As a result, Toronto and Montreal are an emerging ecosystem for startups. We therefore argue that if you sell tech solutions in the global market, starting a business in Canada might be better than starting a business in the US. 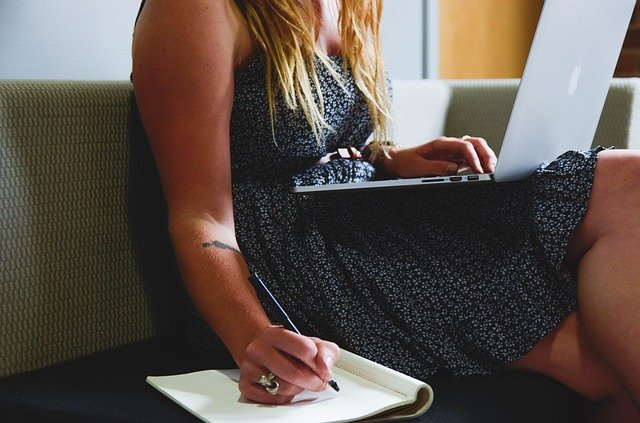