What does it take to write a New York Times bestseller?

His first book, I Hope They Serve Beer In Hell, is a #1 New York Times Best Seller, spent five years on the list, and has over 2 million copies in print.

Tucker co-wrote and produced the movie based on his life/book, also titled “I Hope They Serve Beer In Hell.”

He has also been credited with being the originator and leader of a new literary genre, “fratire,” is only the third writer (after Malcolm Gladwell and Michael Lewis) to ever have three books on the NY Times Nonfiction Best Seller List at one time, and was nominated to the Time Magazine 100 Most Influential List in 2009.

Listen and learn from Tucker what it takes to write a bestseller: 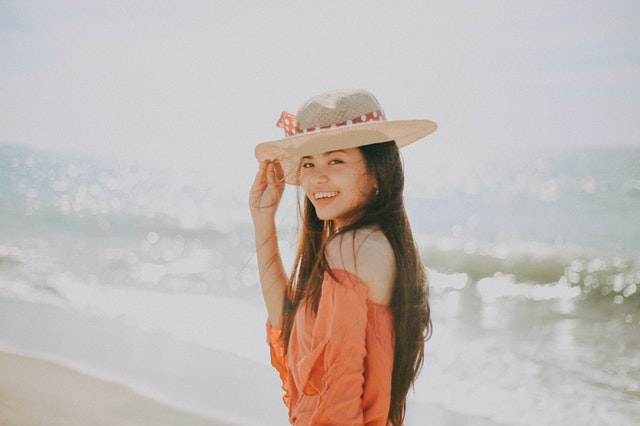 3 thoughts on “What Does it Take to Write a Bestseller”